In the real dark night of the soul, it’s always election o’clock. Here come the endlessly repeated phrases, the lines to take today, the turgid interviews, the let me be absolutely clears and hard-working families, the swapping of business/celebrity/expert endorsements, the gaffes and the unread manifestos.

Before you despair, remember that ’twas ever thus… END_OF_DOCUMENT_TOKEN_TO_BE_REPLACED

We had a few cold days, but for the most part December was horribly mild. It felt like a reverse Narnia; ‘always Christmas but never winter’. That’s not to sneer at Christmas, there’s much to be said for eating, drinking, and irrational, even stupid cheerfulness. But without winter it all seemed a bit thinner, more watery, less convincing. It was more about the trappings and less about the feel of the thing. END_OF_DOCUMENT_TOKEN_TO_BE_REPLACED

Hitler once had a friend, of sorts: August ‘Gustl’ Kubizek. In the 1950s Kubizek wrote a memoir of young Adolf, a careful but somewhat sentimental and admiring one.

For a vital phase during the early years of his life, his late teenage years in Linz and Vienna, when we otherwise have tantalisingly little to go on, Hitler had a personal—and exclusive —friend, who later composed a striking account of the four years of their close companionship. This friend was August Kubizek. His account is unique in that it stands alone in offering insights into Hitler’s character and mentality for the four years between 1904 and 1908. It is unique, too, in that it is the only description from any period of Hitler’s life provided by an undoubted personal friend—even if that friendship was both relatively brief and almost certainly one-sided. For, like everyone else who came into contact with Hitler, Kubizek would soon learn that friends, like others, would be dropped as soon as they had served their purpose.

END_OF_DOCUMENT_TOKEN_TO_BE_REPLACED 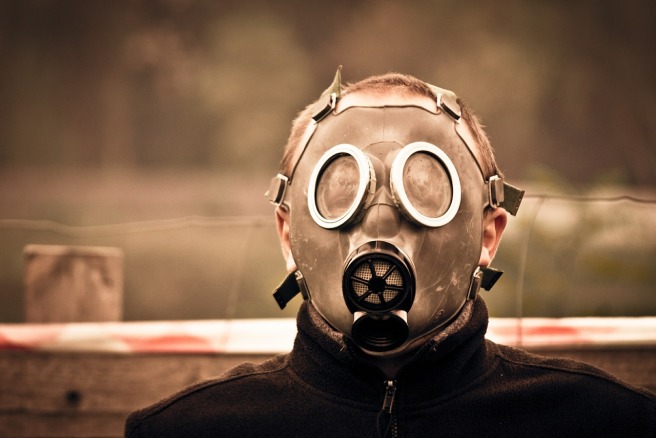 Some of the best BBC dramas can be the most irritating. By the best I mean those they’re most pleased with, whose cushions they are forever plumping, whose production values are the most ambitious. Take, say, the increasingly indistinguishable Sherlock and Dr Who, for which the structure, pacing, editing, characterization, mannerisms, tics and assumptions have become hauntingly similar. END_OF_DOCUMENT_TOKEN_TO_BE_REPLACED