I’m training for ‘the 10K’ or something, so I’ll run for a while through the rain.

There’s that pop-up gallery. The coffee stall across the way is in a vintage French van and they have freshly roasted Ethiopian beans. 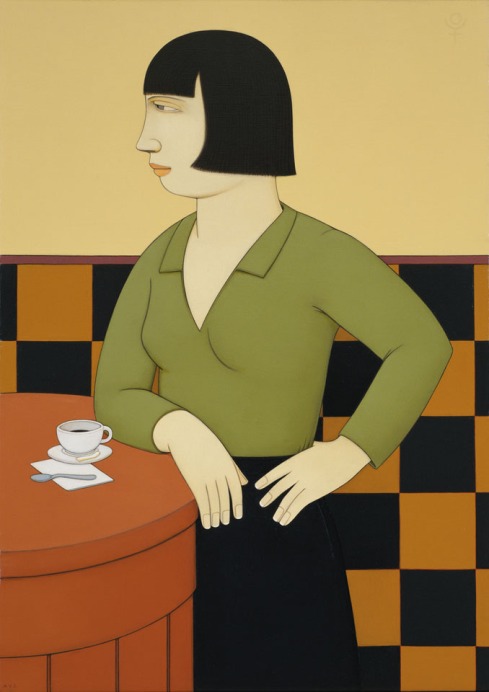 Off to that new gastro–pub–bar to eat a locally sourced artisan burger on brioche with pulled pork, treble-cooked chips and slaw. The slaw will be purple; coleslaw is a pallid carrot-flecked nonsense. The bar will be fitted out with scrubbed wooden furniture, which may or may not match, depending on whether it’s reclaimed old or faux-worn new; the food will be served on slate and wood. The varnish may have been rubbed off the tables by the passage of many beards. I’ll drink craft beer or cider. A punk IPA, I think. 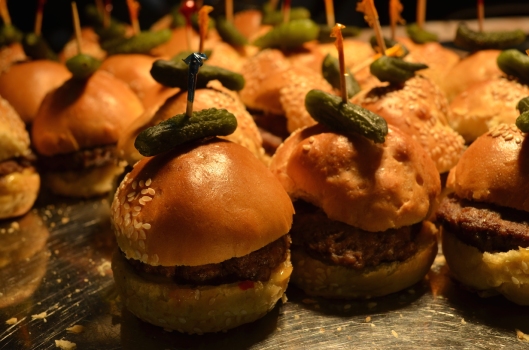 More craft beer and some retro games at that new novelty pub–bar. 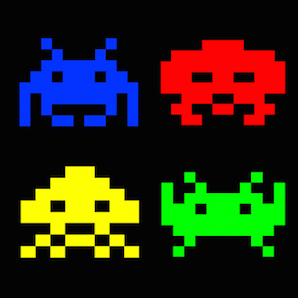 It’ll be cocktail hour, which is to say happy hour. I’ll probably drink classics with cheerful irony, saving the kooky stuff for later. Hell, I may even have a Pina Colada. Shall meet the other half there. 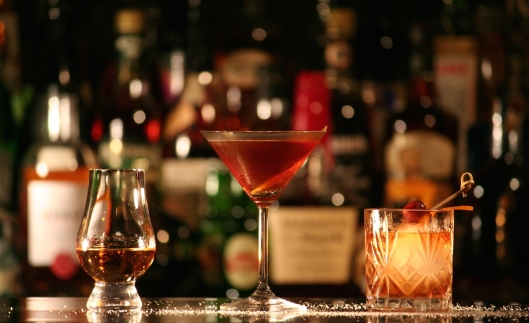 Peel away from friends to have a romantic steak and red wine dinner at that new steak and red wine restaurant. Some nice retro touches, everything dark, plush and aged, like the meat. The steak will be exceptionally good and expensive and the wine—Malbec?—will be heavy and come in vast goblets. Nothing about the provenance and character of the meat will be left unsaid by the restaurant. It isn’t small plates dining, though, so we won’t be asked whether we’ve eaten there before and understand the concept of, well, sharing.

The gig. Thingamagig’s band are playing. 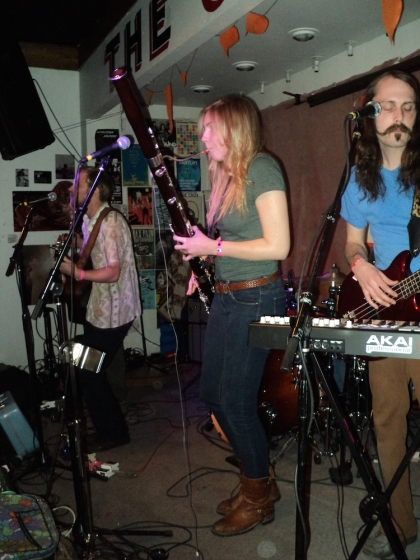 To that new speakeasy cocktail joint; the bar staff are like poet–baristas and have, oh, bags of attitude. Have to ring to be let in, if they’ll have us. The drinks will be mixed earnestly and well. Their deconstructed Old Fashioned is a mixology marvel: alchemy.

Falafels from a van on the way home. I wish there were more late-night street food; bao or taquitos. It’d set me up better for tomorrow’s participatory live theatre experience. If I feel too hungover I’ll switch to the ‘bad’ film festival, there’s nothing like irony and the company of likeminded people to make one feel better.